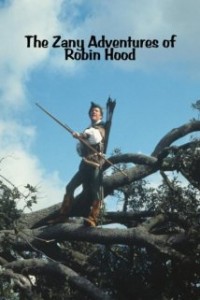 The Zany Adventures of Robin Hood is a made-for-TV spoof of the classic story of forest rogue Robin (George Segal) who, along with his merry men, foils Prince John’s (Roddy McDowall) plot to oust King Richard (Robert Hardy).

Largely filmed in Kent, the production used The Barron’s Hall at Penshurst Place to double as King John’s (Roddy McDowall) Hall and the Cathedral. Allington Castle exterior doubles as King John’s castle and the hall as the Bank of Normandy. 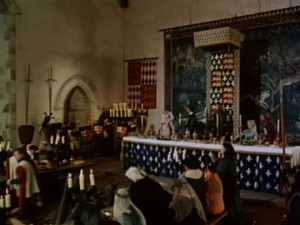 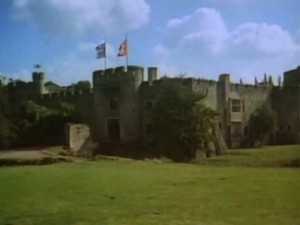 Set in 42 acres near the town of Maidstone, Allington Castle boasts a moat, lakes and extensive gardens. The castle is a private residence which has been used for filming by projects such as Covington Cross (1992) and Bernard Matthews and Mars commercials.

The Zany Adventures of Robin Hood aired in 1984.