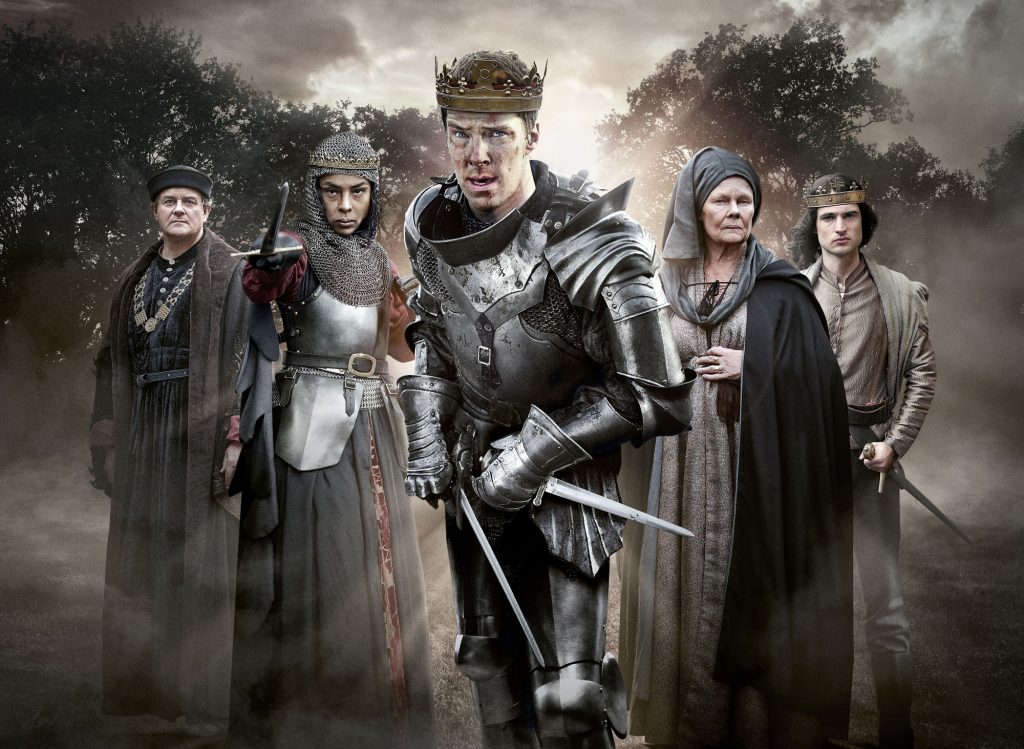 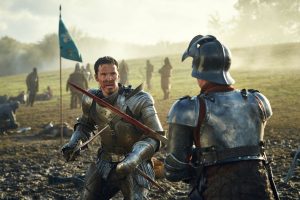 The second series of The Hollow Crown filmed in Kent where Leeds Castle‘s Barbican and moat to depict scenes at the Tower of London, Penshurst Place doubled as the exterior of the Palace of Westminster’s Great Gates and Dover Castle features as The Tower of London as well as Anjou’s Palace and Joan’s Chambers in Rouen in Part 1 and a French Prison and St Alban’s Chapel and Market Place in Part 2.