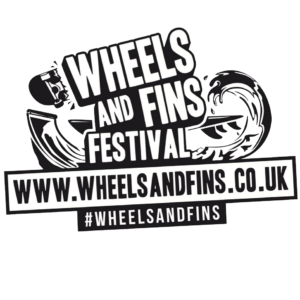 On Saturday the 19th August, The Palace Cinema in Broadstairs will play host to the inaugural Wheels and Fins International Film Festival!

As part of the hugely popular Wheels and Fins Surf Festival and in partnership with Bou Mou Productions, the film festival will be s 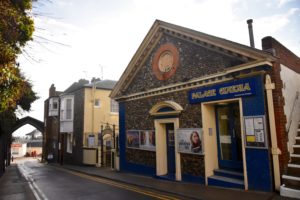 This year’s competition will be judged by established filmmakers and critics and winners will be given the opportunity to screen their masterpiece at the main Wheels and Fins Festival in Joss Bay in September!