A young, talented snooker player caught up in the world of serious crime when a local gangster and veteran pool champion from China offers him the opportunity to break free, realise his potential and become more than he ever thought he could be.

Production filmed at Canterbury Prison which has previously featured in The Capture (2019) and Avengement (2019). The prison was active until March 2013 and later purchased by Canterbury Christ Church University to extend the nearby campus 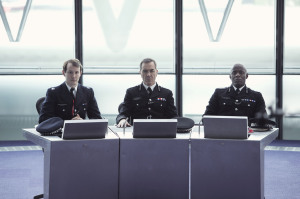