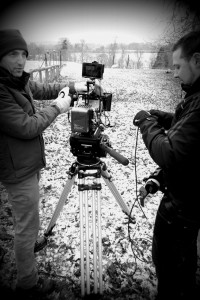 As part of the Kent Filming Partnership the Kent Film Office and its partners recognise the benefits of filming and promise that Kent & Medway is a film friendly region by providing an agreed level of service.

Production companies in their turn agree to work to an agreed standard to ensure that the impact of their filming on Kent & Medway businesses and residents is minimal while at the same time allowing flexibility.

All filming* under a Permit by the Kent Film Office is granted with the following provisos:
[*this includes all forms of visual image capture including stills for commercial purposes]

The Kent Film Office operates under the following Terms Of Service.

All Production Companies must work with current legislation regulating filming.

Our Highways Filming page provides you with additional information for dispensations, traffic management and road closures.

Our International Production page provides you with additional information for non-UK based productions.