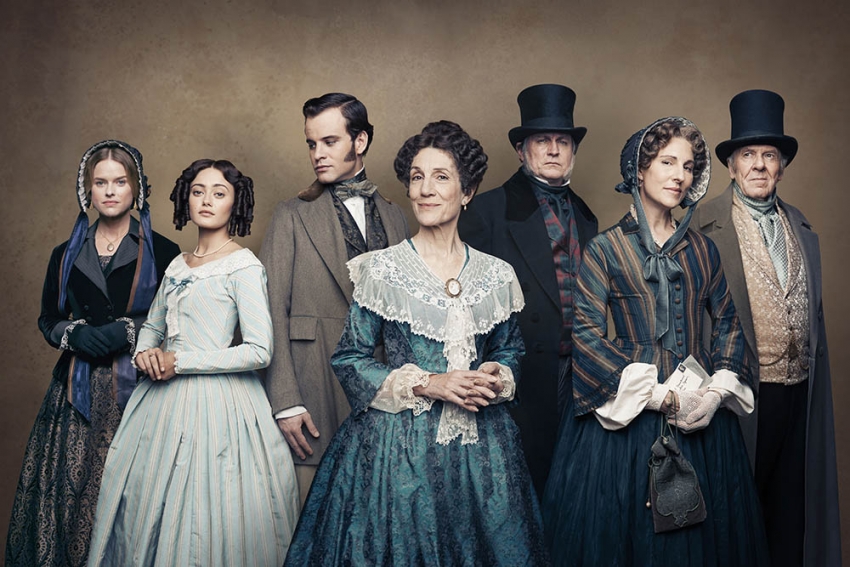 Click here for the Episode One trailer from ITV press centre