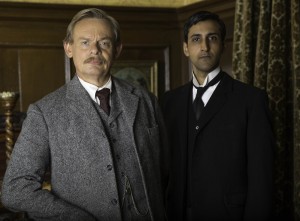 Written by Ed Whitmore, the drama is based on true events in Conan Doyle’s life who famously wrote the Sherlock Holmes detective novels. 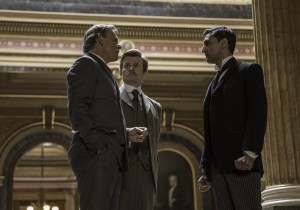 Arthur & George explores what we think we know about Sir Arthur Conan Doyle’s life and is a truly fascinating insight into one of the most famous and well known British writers today.

The cast and crew filmed for one day at The Historic Dockyard Chatham where they recreated several day and night street scenes.