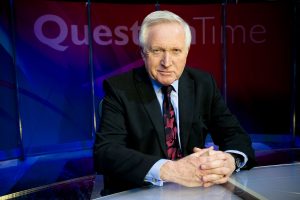 In a special programme about the EU referendum, which takes place on Thursday 23 June 2016, Question Time will be coming live from The Quarterhouse in Folkestone’s  Creative Quarter.

Kent previously hosted the show in Tunbridge Wells in 2012, when the discussion included the crisis in Syria, Bankers bonuses and unpaid work placements.

The Creative Quarter in Folkestone was developed by the Creative Foundation, to regenerate the area through the arts, the creative industries and education. It is now home to a thriving collection of artists’ studios and creative businesses. The Folkestone area has been used as a location for filming by productions such as The Tunnel (2013 – 2016) and Is Anybody There? (2009). 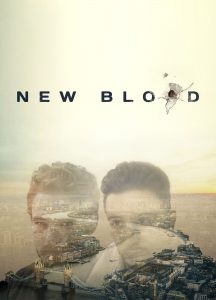 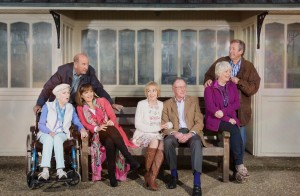 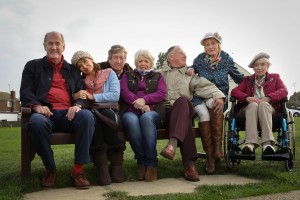 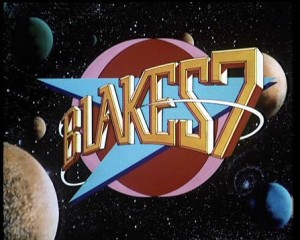