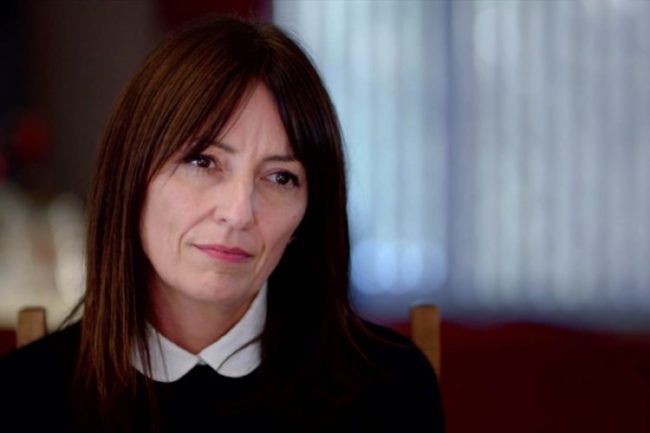 Long Lost Family: Born Without Trace returns for a second series. The team combine detective work alongside the latest DNA technology to help four contributors uncover their real identities and work out where they came from.

In these two special episodes we see the incredible stories of a man who was left in a car on the outskirts of Belfast, a woman left in a telephone box in Dundalk, another woman found in a public toilet in Warminster and lastly, a man found outside a railway tavern in Greenhithe.

The show is presented by Davina McCall (Long Lost Family) and Nicky Campbell (The Big Questions), who continue to work together to bring solace to many families across the UK.

Production visited a contributor’s house in Gravesend, along with various streets in Maidstone and Dartford.

Gravesend is a town on the south bank of the Thames. The Towns Pier is the oldest remaining cast-iron pier in the world, with an unspoilt promenade, high street and two shopping centres. Top Boy Series 3 (2019) and Great British Railway Journeys – Series 10 (2019) have both filmed here in the past.

The town of Maidstone has many shops, restaurants, bars, churches and a museum. The River Medway runs though the town centre, linking it with other towns such as Rochester and Chatham. Productions to have filmed in Maidstone include Phil Spencer’s Stately Homes – Series 3 (2020) and The Split Series 2 (2020).

Dartford is a historic market town with a rich industrial heritage and boasts one of the largest shopping centres in Europe. Recent productions to film here include Gangs of London (2020) and The Corrupted (2019).

Long Lost Family: Born Without Trace will air on Monday 1st June and Tuesday 2nd June at 9pm on ITV.