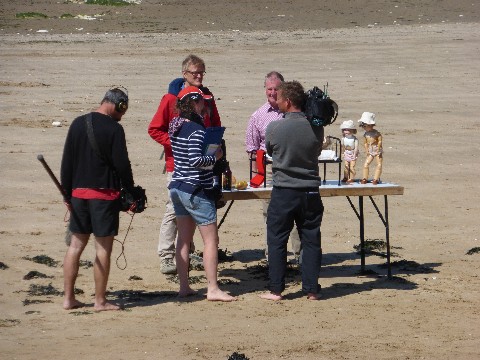 The finale of the ninth series “Winter”, sets out to discover a secret season for Britain’s coast. Nick Crane explores the dramatic history of the Cornish coast, and its’ tolerance for storms, Neil Oliver experiences the Viking Fire Festival on Shetland and wildlife cameraman Richard Taylor-Jones visits Margate to see which creatures make the Kent town their home for winter.