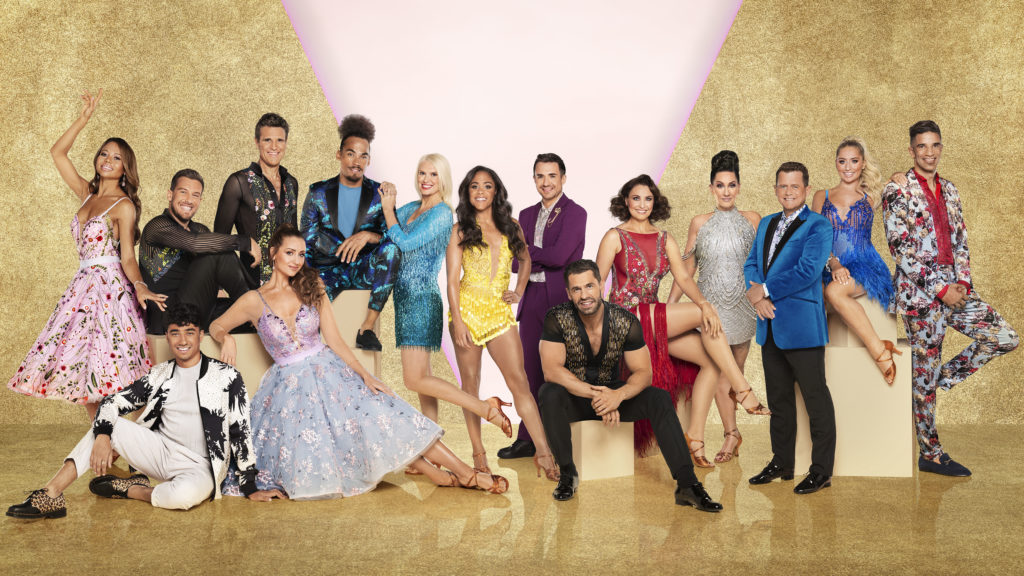 Strictly Come Dancing is a dance competition where celebrities compete to be crowned the winner. Each week a dance couple is kicked out of the competition decided by the judges scores and viewer votes. For the Christmas Special the judges will share some yuletide joy, treating viewers to a host of group and paired performances.

The 2019 Christmas Special was partly filmed at the 900 year old Leeds Castle located near Maidstone in Kent. Production visited Leeds Castle to film various exterior scenes on Castle Island and interior scenes in the Library. The dancers also visited the Christmas Market on the Cedar Lawn.

Leeds Castle is a 900 year old castle with medieval themed rooms, 1920’s style interiors and a 500 acre estate boasting beautiful gardens, a moat, woodlands, and a maze. The Castle is a popular film location for film and TV productions and has recently hosted De De Pyaar De (2019), Celebrity Antiques Road Show – Series 8 (2018) and The Hollow Crown: The Wars of the Roses (2016).