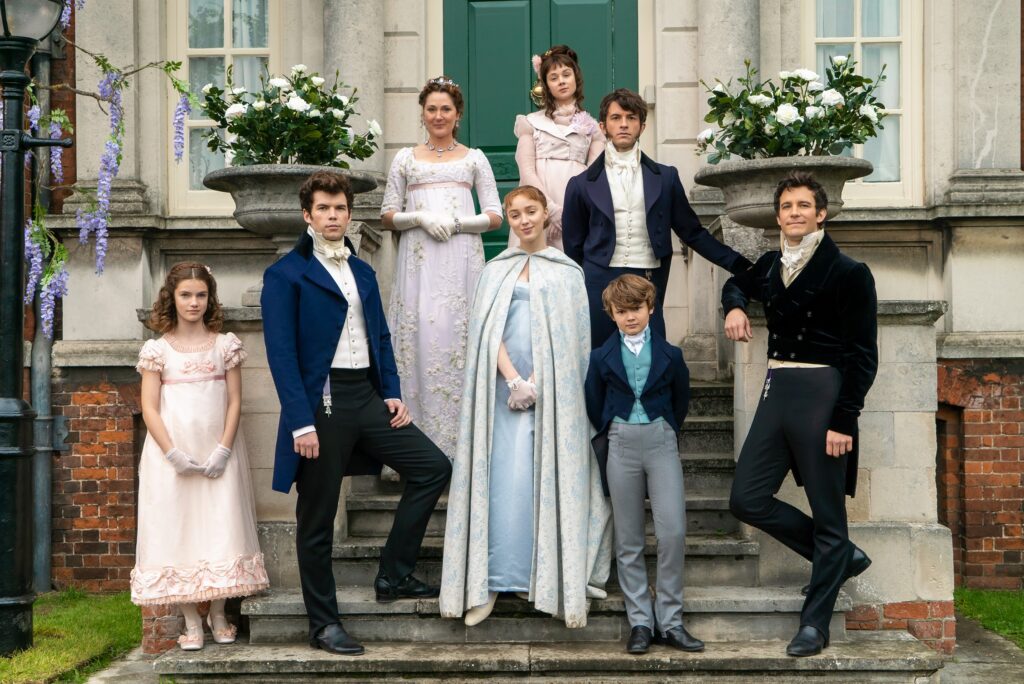 The production visited The Historic Dockyard Chatham during filming. The exterior of the Ropery and Officer’s Terrace were used as stand ins for various London streets and the Tarred Yarn Store was transformed into a boxing club. No 3 Mezzanine stands in as a venue for a public Boxing match.  Meanwhile, Commissioner’s House Garden stands in as the Bridgerton family garden for several scenes.

The Historic Dockyard Chatham is located on the River Medway and has become a popular filming location in Kent. Features include Georgian and Victorian buildings with cobbled streets, a maritime environment and a dry dock. Previous productions that have filmed there include: Call The Midwife (2012-2020), Pennyworth (2019) and Belgravia (2020).