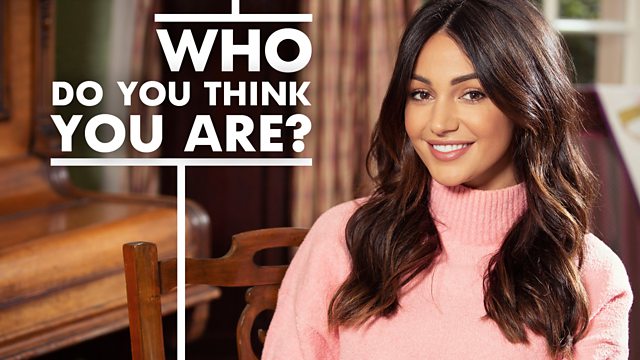 Kent Locations Used: General Views in and around Margate.

Returning to our screens for its 15th series, the hit TV series Who Do You Think You are? focuses on tracing back our much-loved celebrities’ ancestry, giving them the opportunity to discover family secrets.

DJ, presenter and former member of band JLS, Marvin Humes, travelled to Margate to investigate the history of his great grandfather, Frederick Buckingham. Frederick, who suffered from Tuberculosis, was admitted to the Margate Metropolitan Infirmary from a workhouse. Marvin also visits the beach as the seawater in Margate was important, being part of the treatment for the illness.

Margate is a seaside town in the district of Thanet in Kent, England. It is well known for its amusement park, Dreamland, which first opened in 1880. Having been closed for over seven years, Dreamland re-opened in June 2015 to the public, featuring retro seaside rides and amusements.

Dreamland and Margate haven used previously as a location in TV series The Tunnel: Sabotage (2016) as well as Only Fools and Horses: The Jolly Boys’ Outing (1989). 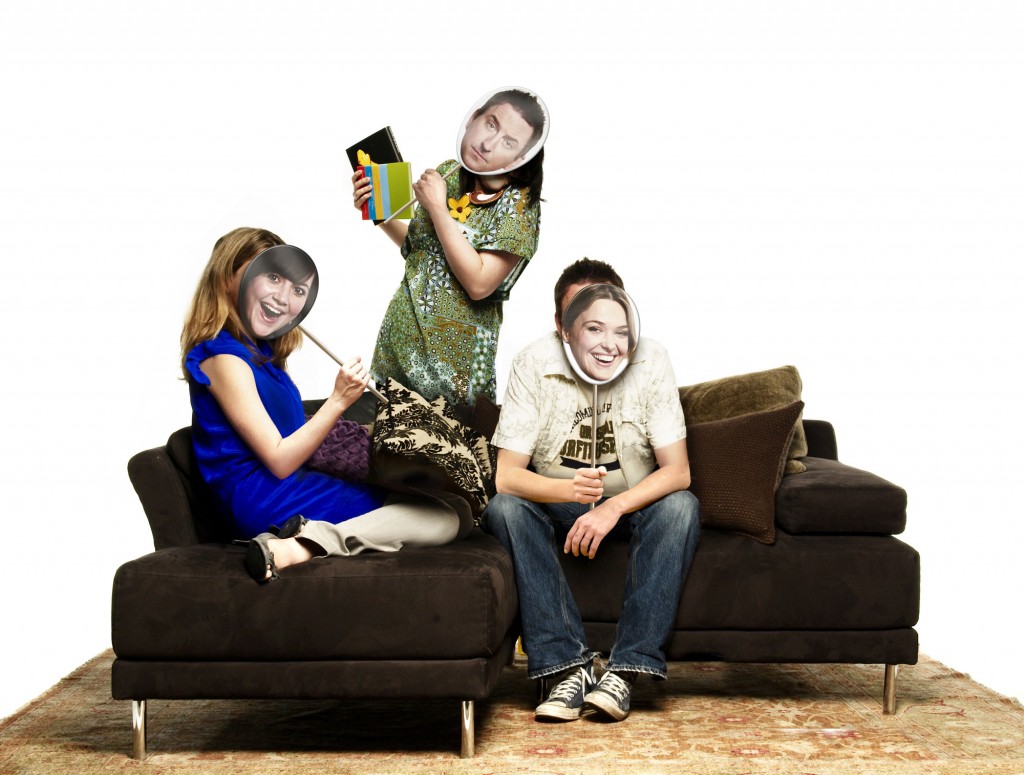