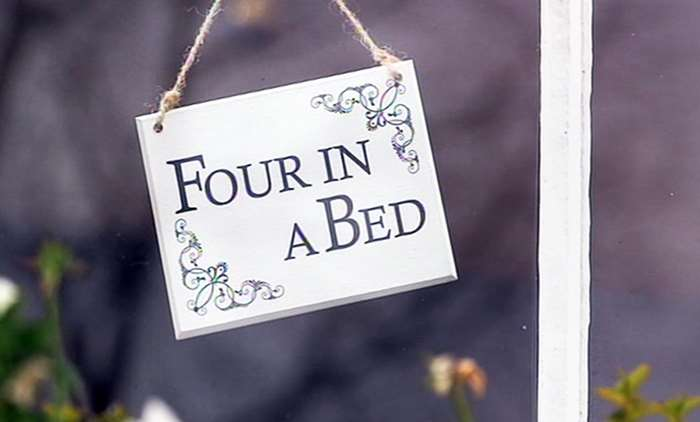 Sheerness is the largest town on the Isle of Sheppey. Sheppey regularly wins the blue flag for its clean beaches and has many pubs, restaurants, shops and other leisure attractions. The Hide (2009) has previously used The Isle of Sheppey as a film location.