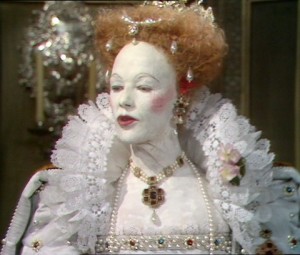 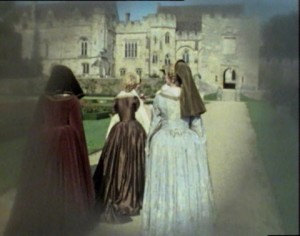 scenes in episode one and two. St. John The Baptist church in Penshurst also featured in episode 2 for the scenes where Lord Robert Dudley  waits at the church for Queen Elizabeth.

Nearby Chiddingstone village also features in the first two episodes of the series, for the scenes where Queen Elizabeth celebrates her rise to the throne.

Penshurst Place is set in 2,500 acres and boasts limestone exteriors as well as the 14th century house with medieval interiors, beautiful gardens and parkland.  Penshurst Place is a popular film location, having been used for productions such as The Hollow Crown – Henry V (2012), The Other Boleyn Girl (2008) and The Princess Bride (1987).