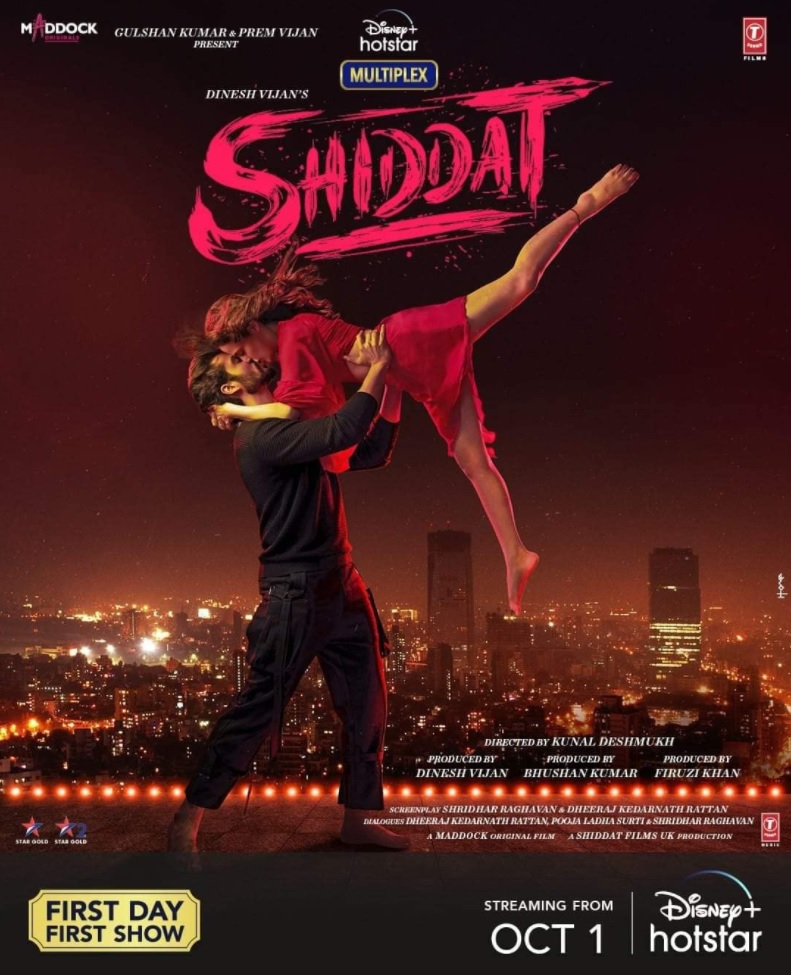 The production used the Port of Ramsgate as a double for the Port of Dover as a truck goes through border control.

The Port of Ramsgate offers thirty-two acres of dedicated Port Land including three modern Ro-Ro bridges and Water and bunker facilities on all berths. It has been used several times as a ‘stand-in’ for the Port of Dover and has previously hosted productions including Gypo (2005), Big Bad World (2013) and Will (2011).

Shiddat will be released on Disney+ Hotstar on Friday 1st October 2021.