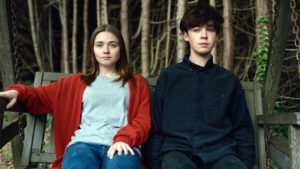 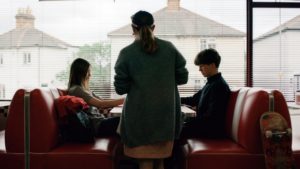 Leysdown on Sea is a coastal village on the east side of the Isle of Sheppey in the Borough of Swale in Kent. Previously, projects such as Hunted (2016), Robbie Williams music video Love my Life (2016) and The Sweeney (2012) featured the Isle of Sheppey.