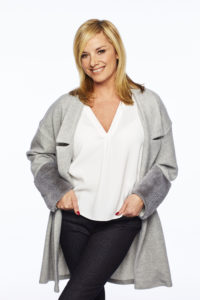 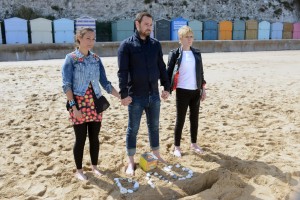 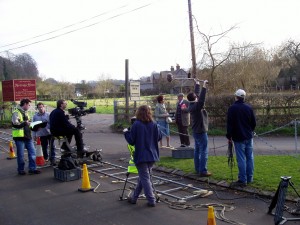 Popular BBC One soap Eastenders is about the ups and downs of the lives of the residents of Albert Square. In the Easter Monday special, Jim (John Bardon) arranges a day out for Dot (June Brown) to the village where she used to live.

First stop is the church Dot used to go to Sunday school where the vicar tells her that her old friend Margot recently died. Upset, she persuades Jim to let her visit her son, Douglas (Paul Kaye), which doesn’t go well so she returns to the church. Praying and considering whether she’s been a bad mother, Dot hears a baby crying and finds a baby Tomas under an ‘Asylum Welcome’ sign. Leaving her details, Dot decides to take the baby home. 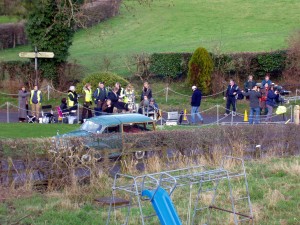 Stansted is a rural village in the Tonbridge and Malling district of Kent with schools, pubs, village halls and a recreation ground. The village has excellent transport links as it is near the M20.

This episode of EastEnders aired on Easter Monday April 2007.