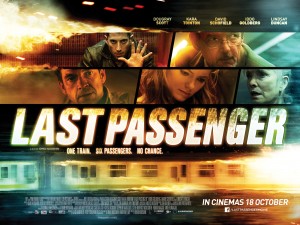 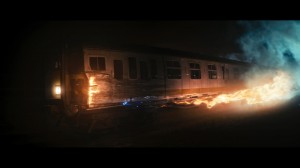 From the director of Notting Hill (Roger Mitchell), Venus marks the return of Peter O’Toole and Leslie Phillips (Maurice and Ian respectively) to the big screen and  is the tale of two aging thespians who never quite hit the big time. When not working, they spend their days bickering until their lives are disrupted by Ian’s grand-niece Jessie (Jodie Whittaker) coming to stay.

Whilst she annoys Ian, Maurice is completely captivated by Jessie and proceeds to show her London’s sights. Spending time together, both learn valuable lessons from the other. Maurice soon realises that despite his age and experience he knows very little of the world and worldly wise Jessie learns the value of respect for herself and others.

A Kentish seaside town provided the location for Maurice’s last trip. After an accident, Maurice realises how frail he is and decides to return to his childhood haunts. Accompanied by Jessie, he is able to dip his toes one last time into the sea at Whitstable.

Landlord of The Old Neptune Pub Dixie Flynn said: ‘We had a great time when they filmed here last year – one of the locals was asked to sit in on one of the scenes. I expect all of us at the pub will go and see it and have a few more drinks. I heard Peter OToole on the radio saying he doesn’t care about an Oscar nomination, but he wants an Oscar. We all hope he gets it.’

Venus was released in cinemas in 2007 and is now available to purchase on DVD.

Pierrepoint is a feature film inspired by true events and is the story of Britain’s most famous hangman, Albert Pierrepoint (Timothy Spall).

The film charts Pierrepoint’s meteoric rise to becoming Britain’s most famous hangman. Pierrepoint was present at the Nuremberg executions and the legendary hanging of Ruth Ellis, the last woman to be given the death penalty in England.

The Historic Dockyard Chatham was used to film a hanging scene and towards the end of the film, where Pierrepoint has to face an angry mob  as public opinion towards capital punishment begins to change. One of the most popular filming locations in Kent, The Historic Dockyard Chatham has been used for Sherlock Holmes (2009), The Bank Job (2008) and The Golden Compass (2007).

Pierrepoint was released in cinemas in April 2006 and is now available to buy on DVD. 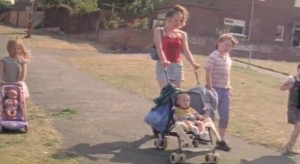 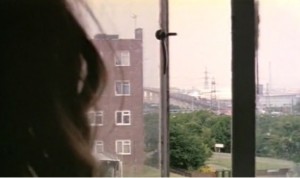