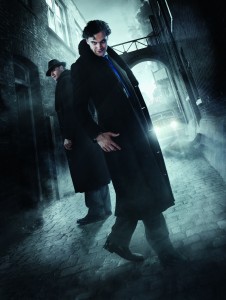 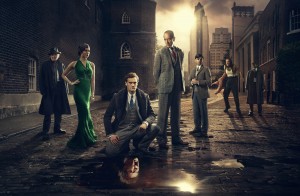 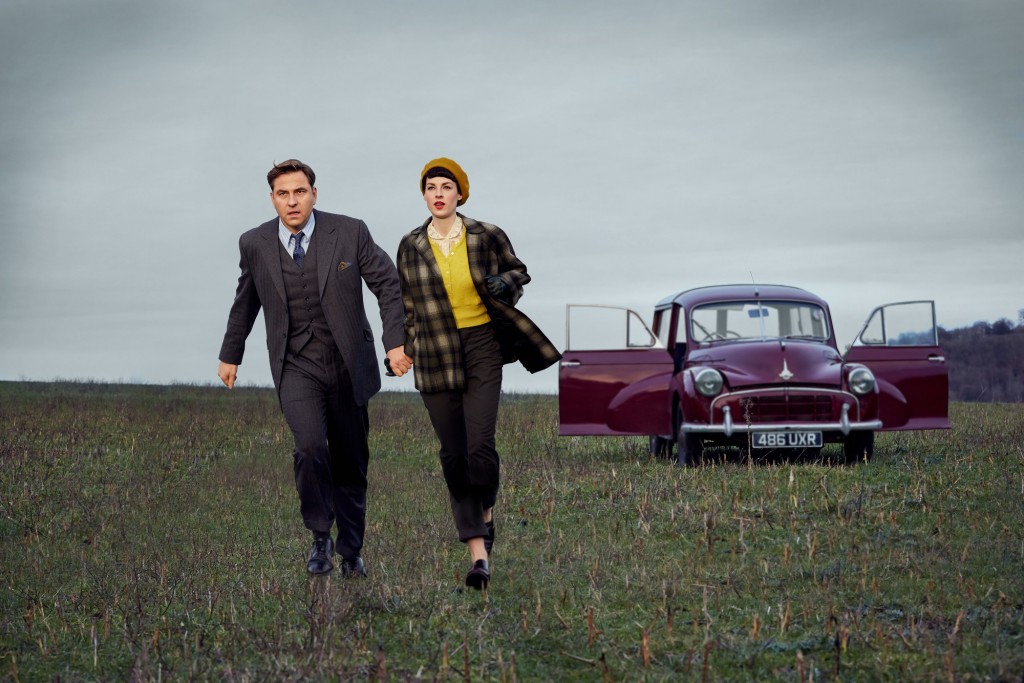 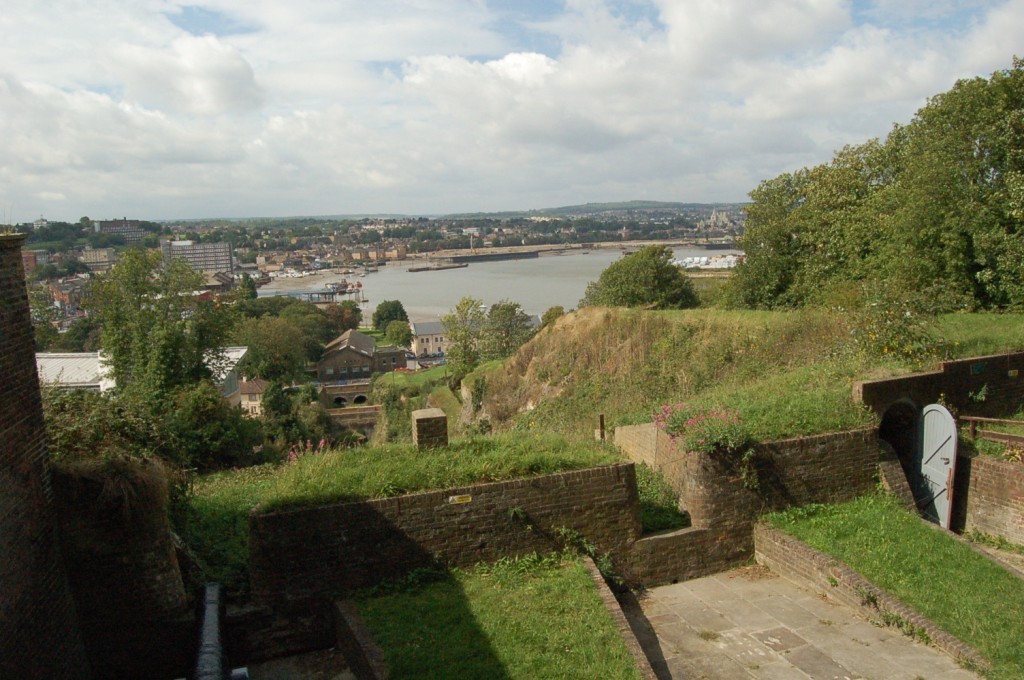 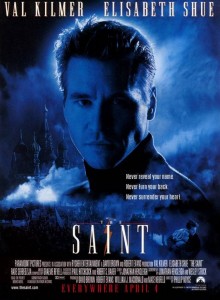 Inspired by the 1928 novels and following in the footsteps of the 1960’s TV series, starring Roger Moore, The Saint is about Simon Templar (Val Kilmer – Batman Forever, Heat), a suave and sophisticated international thief who has one last job before he can comfortably retire. Known as a master of disguise, he assumes the names of saints for his false identities.  When he is tasked by the Russian Mafia with stealing the cold fusion formula created by the stunning Dr Emma Russell (Elizabeth Shue – Hollow Man, Back to the Future II) love proves to be a dangerous distraction.

The atmospheric Georgian fortress of Fort Amherst, Chatham, provided the perfect location to film the scene in the sewers of Moscow where Templar and Russell hide.

Fort Amherst is a Georgian Fortress over 17 acres, including a tunnel complex, park like setting, woodland, WW2 gun battery and sloping grassland and is known as one of the most haunted forts in Britain. Fort Amherst has also been used as a filming location by Jekyll and Hyde (2015), Sherlock Holmes: A Game of Shadows (2011) and The Mission (1987).

The Saint was released in cinemas in April 1997 and is now available to buy on DVD. 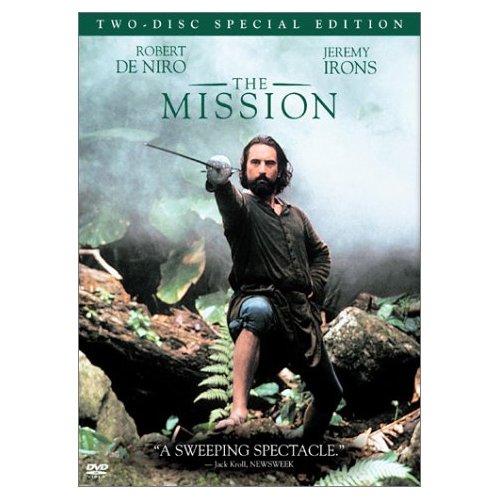